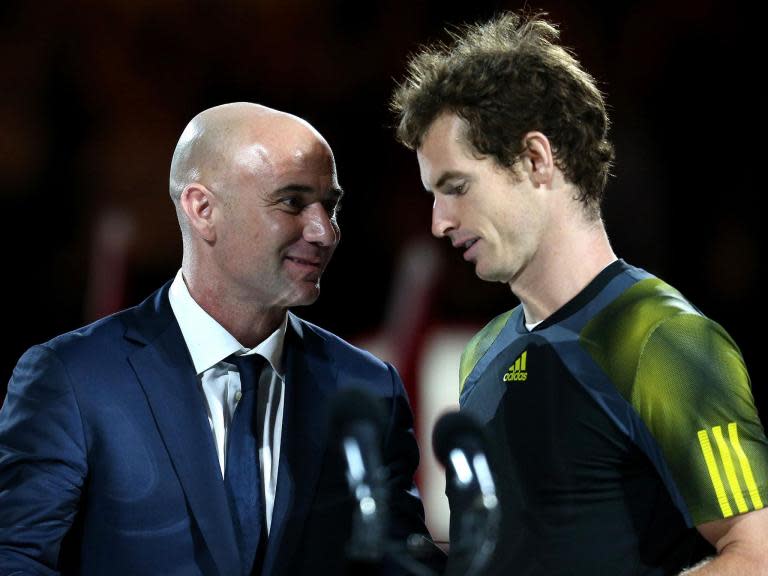 Andy Murray is delighted to see Andre Agassi’s return to tennis but there was a time when it was the Scot who would have been considered the most likely player to be coached by the eight-times Grand Slam champion. Agassi, who instead is working with Novak Djokovic here at the Fre